Two-year-old Robbie Klein of West Roxbury, Mass., has hemophilia, a medical condition that interferes with his blood’s ability to clot normally. His parents, both teachers, worry that his condition could make it hard for them to get insurance to cover his expensive medications if the law changes. 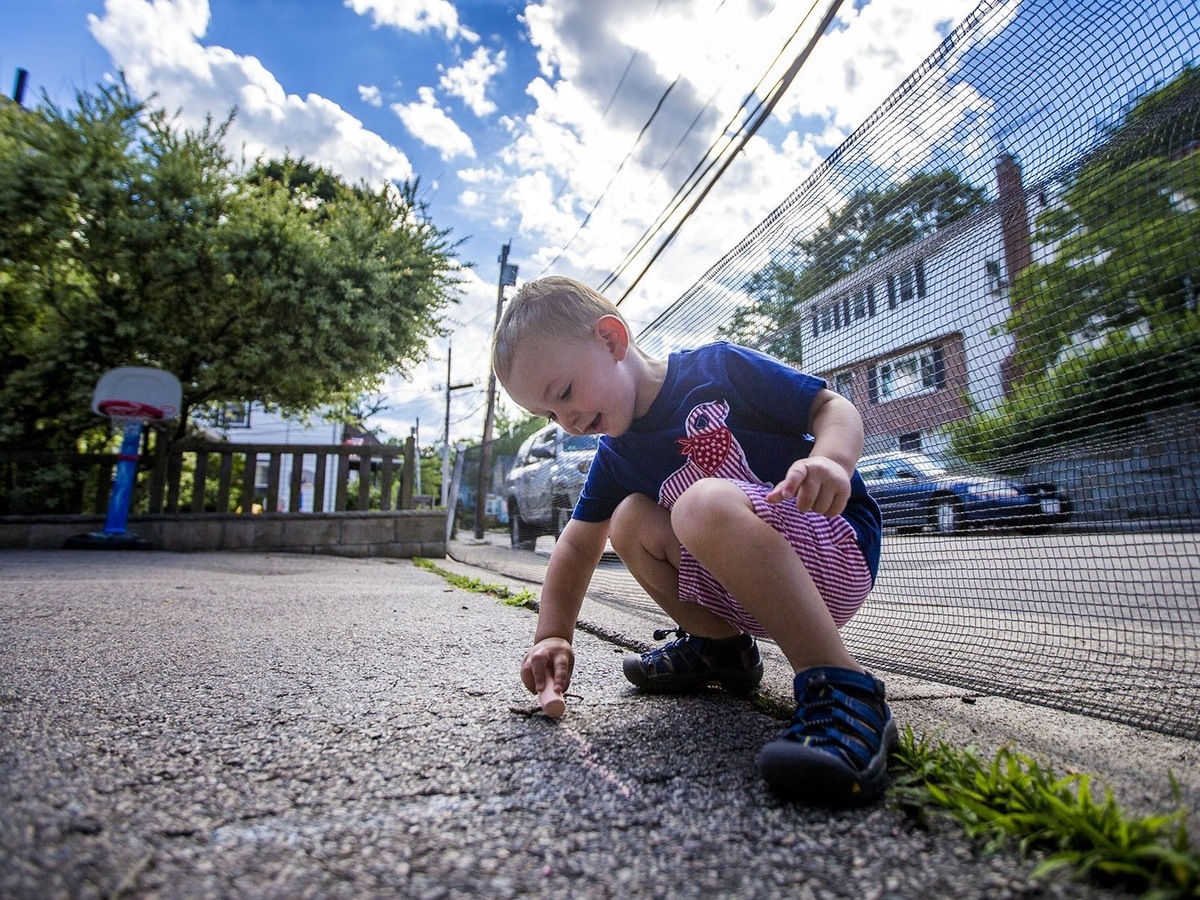 Two-year-old Robbie Klein of West Roxbury, Mass., has hemophilia, a medical condition that interferes with his blood’s ability to clot normally. His parents, both teachers, worry that his condition could make it hard for them to get insurance to cover his expensive medications if the law changes.

If Senate Republicans vote to repeal and replace the Affordable Care Act this week, it would affect the health care of pretty much every American.

Here’s a recap of four key flash points in the health overhaul debate with links to NPR coverage over the past six months, and our chart laying out how the Graham-Cassidy bill under consideration in the Senate addresses those issues compared with the Affordable Care Act.

Pre-existing conditions. One of the biggest issues in the repeal/replace debate has been coverage for pre-existing conditions, genetic risks and chronic illness. Before the Affordable Care Act, insurers could deny coverage to people with diseases like diabetes or charge them much higher premiums. The ACA requires insurers to cover pre-existing conditions without charging more. The GOP bills passed or proposed would give states the power to waive that requirement. People with disabilities or chronic diseases, people who have had cancer, and parents of children born with health problems like late-night host Jimmy Kimmel say that could make insurance unaffordable.

Medicaid. The federal/state insurance program provides health care for 20 percent of all Americans, including 40 percent of children, half of all births, 60 percent of nursing home expenses and 25 percent of mental health care. The Graham-Cassidy bill would transform the structure of Medicaid, giving states control over how they spend federal funds. The bill cuts Medicaid funding over time. States that expanded their Medicaid programs, including California and New York, would face the biggest cuts, while Texas and some states in the Deep South and West would fare better.

Essential Health Benefits. The Affordable Care Act requires that insurers cover 10 “essential health benefits,” including maternity care, mental health, hospitalization, prescription drugs, emergency care, and children’s health. The GOP proposals would let states opt out of those requirements, affecting insurance sold on the exchanges and employer-based coverage. But economists say that won’t lower health costs as much as the bills’ backers may hope, since the three biggest drivers of health costs are hospital care, doctor visits and prescription drugs — three things states may be most reluctant to cut.

Uncertainty And Market Instability. As far back as April, insurers were worried that they wouldn’t have enough time to set rates for 2018. That fear has only increased. Earlier this month, entrepreneurs said the lack of clarity is interfering with hiring. Enrollment on the federal exchanges opens Nov. 1, though the Trump administration has cut advertising for open enrollment by 90 percent. Some private insurers are stepping up to fill the gap.